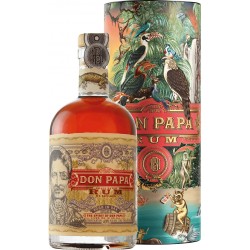 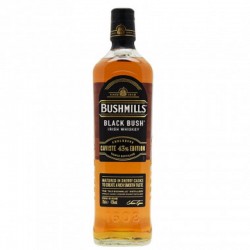 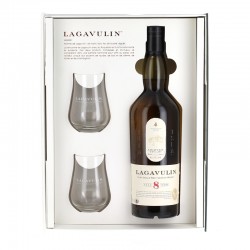 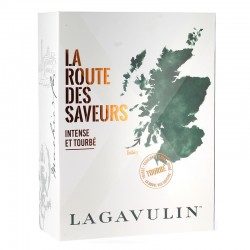 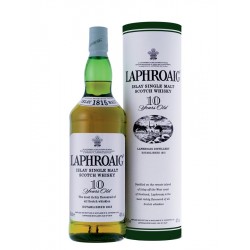 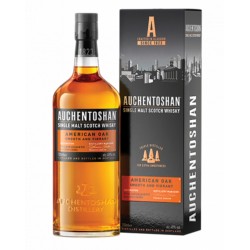 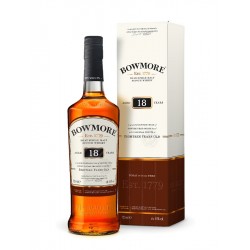 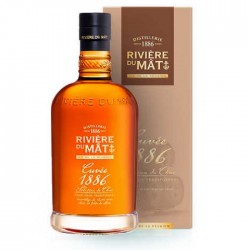 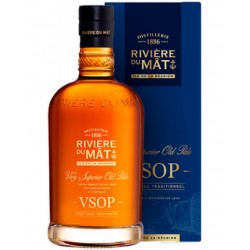 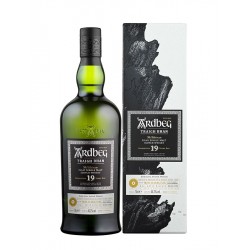 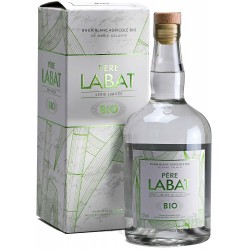 Founded in 2005 by Anthony Willis, Kilchoman was the first distillery built on the Isle of Islay for 124 years. It was built on the Rockside Farm estate and is one of the only ones to have remained both independent and family owned. She shapes her own peated malt up to 30% of the total production and the barley is also grown on site. Kilchoman is one of the smallest distilleries in Scotland with a production of around 120,000 litres of alcohol per year.

Sort by:
Best sellers Relevance Name, A to Z Name, Z to A Price, low to high Price, high to low
Showing 1-5 of 5 item(s) 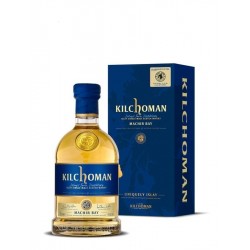 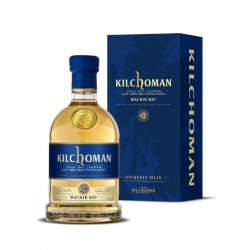 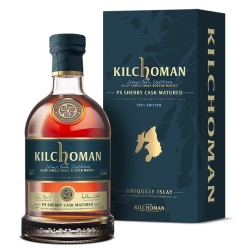 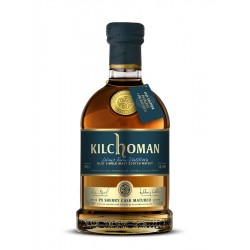 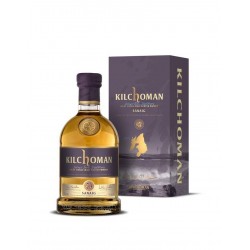