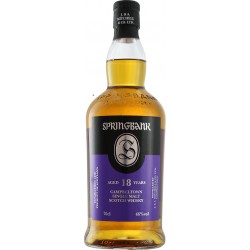 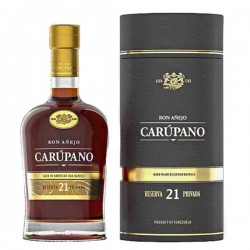 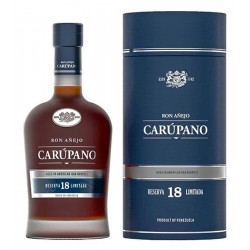 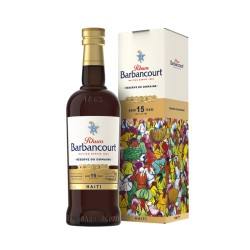 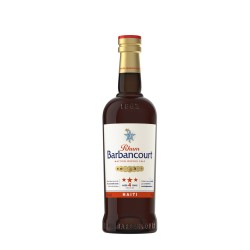 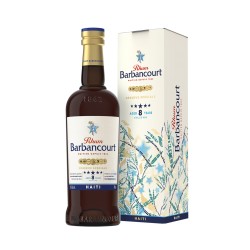 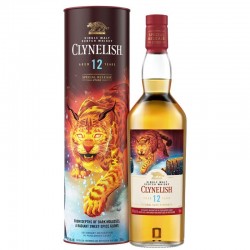 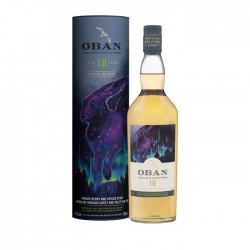 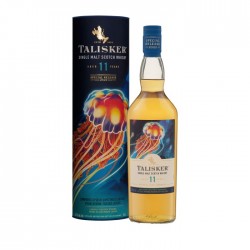 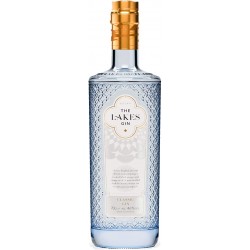 The Matusalem distillery was founded in 1872 by the Alvarez family and is in Santiago de Cuba. In the 1930s, Matusalem was the first brand of rum produced in Cuba and the brand would be very successful for many years. However, the arrival of Fidel Castro in power forced the Alvarez family into exile in the Dominican Republic and that was the end of the distillery. But, in 2002, Claudio Alvarez (5th generation) relaunched the Matusalem brand thanks to production methods passed down from generation to generation. The was success is immediate. 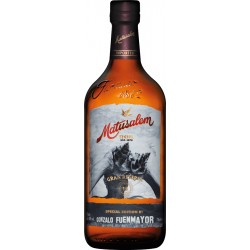 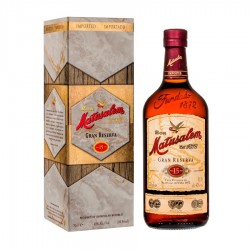