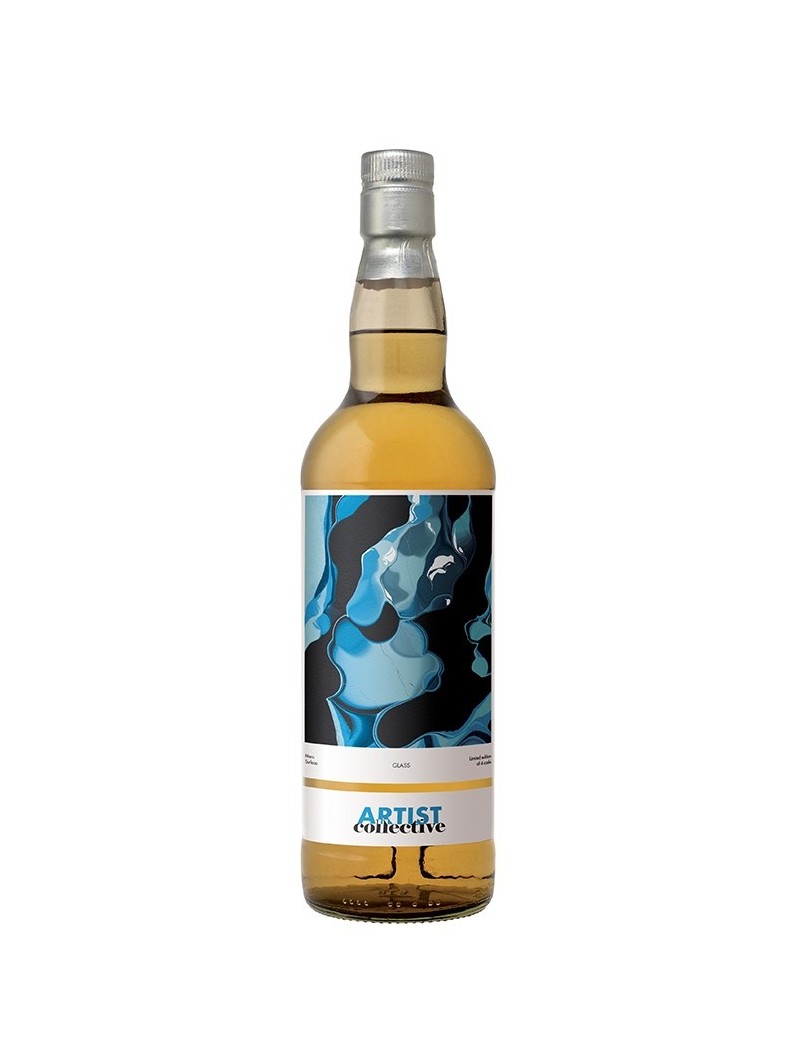 BUNNAHABHAIN STAOISHA 7 year is exceptionally generous, with an intense aromatic richness. It arouses lots of emotions through the peat, smoke and its medicinal, ashy character. A single malt which is superbly floral, honeyed and minty.

LMDW calls on contemporary artists from very different worlds to produce original labels. Each of them brings a very personal touch that echoes the richness of the selected single malts.

Palate : Precise, dynamic with peat and its medicinal, ashy, smoky notes, then fruit, honey and peppermint. 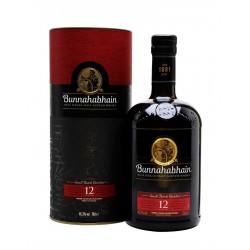 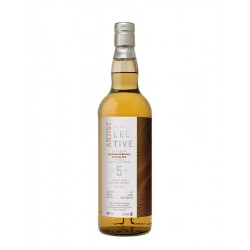 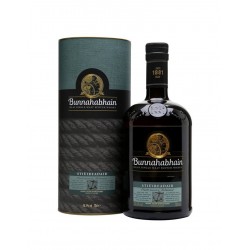 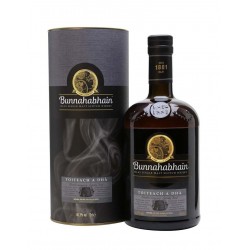