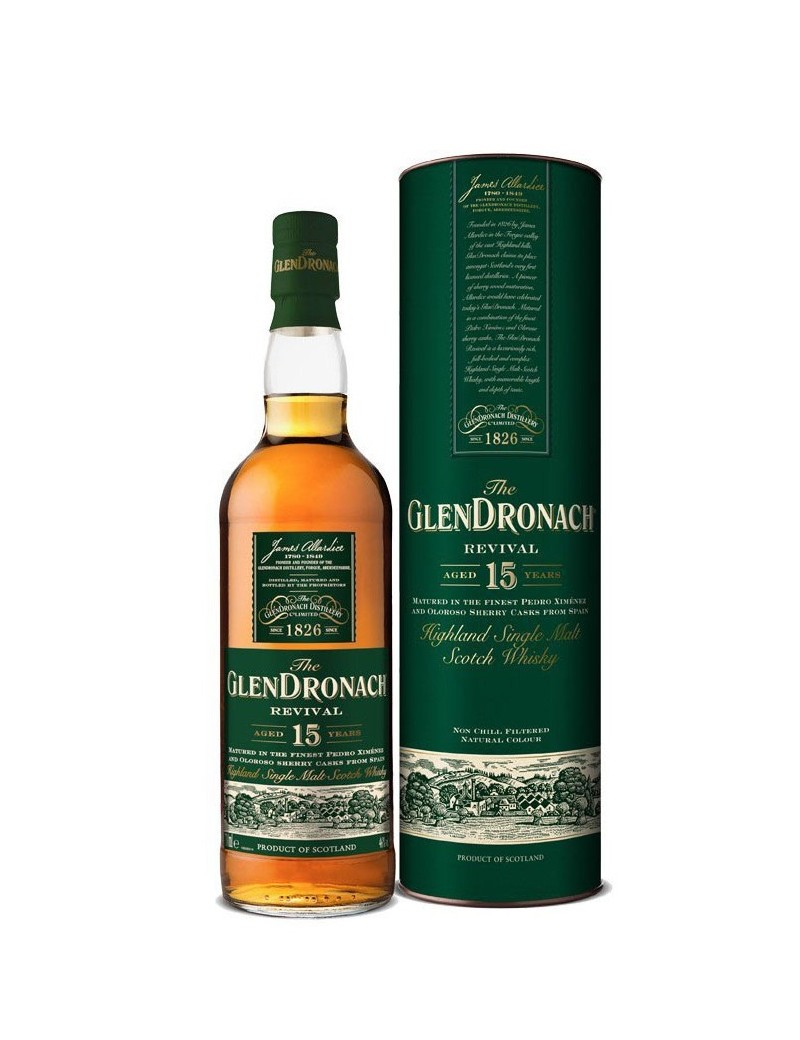 Glendronach 15 Year Revival, aged in oloroso sherry casks, this is an "old-fashioned" single malt with exceptional aromatic richness and a style, long abandoned by distilleries. This whisky disappeared at the end of the 1990s, Glendronach 15 years old returned in a non-chillfiltered version and bottled at 46% vol., under the name "Revival".

Palate : Honey glazed apricot and ripe fig with a crescendo of black cherry, angelica and muscovado. 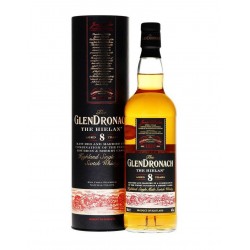 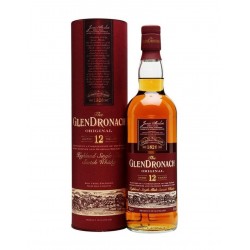 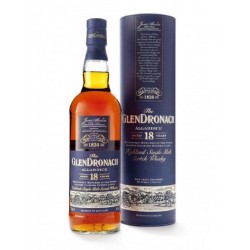 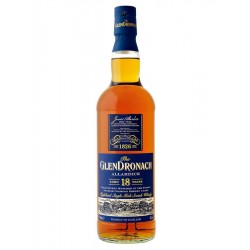 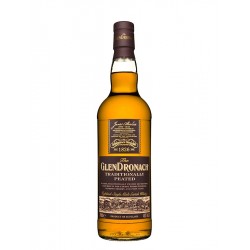