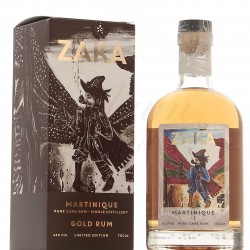 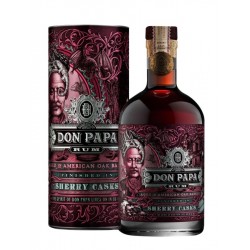 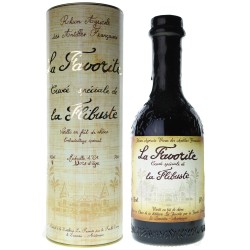 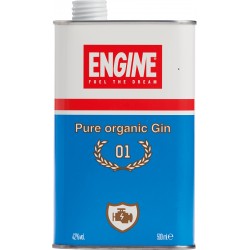 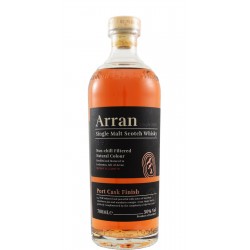 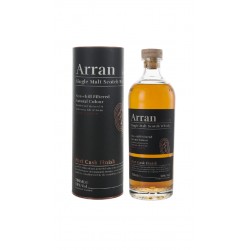 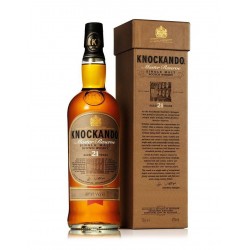 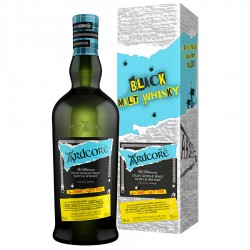 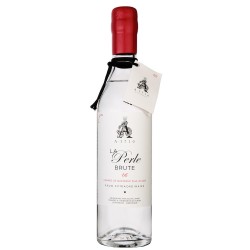 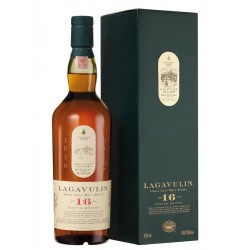 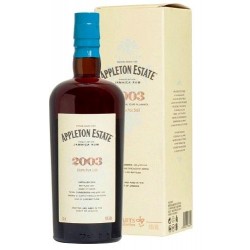 Ben Nevis Distillery was founded in 1825 by John MacDonald and is in the West Highlands of Scotland. Licensed since 1825, Ben Nevis is one of the oldest distilleries still in operation. It was also the first distillery to produce both malt whisky and grain whisky. The distillery now belongs to the Japanese group Nikka since 1989. 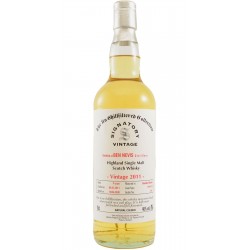 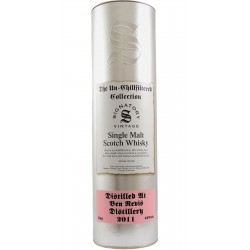 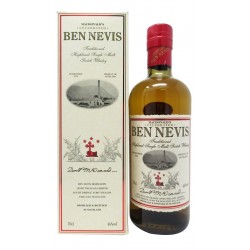