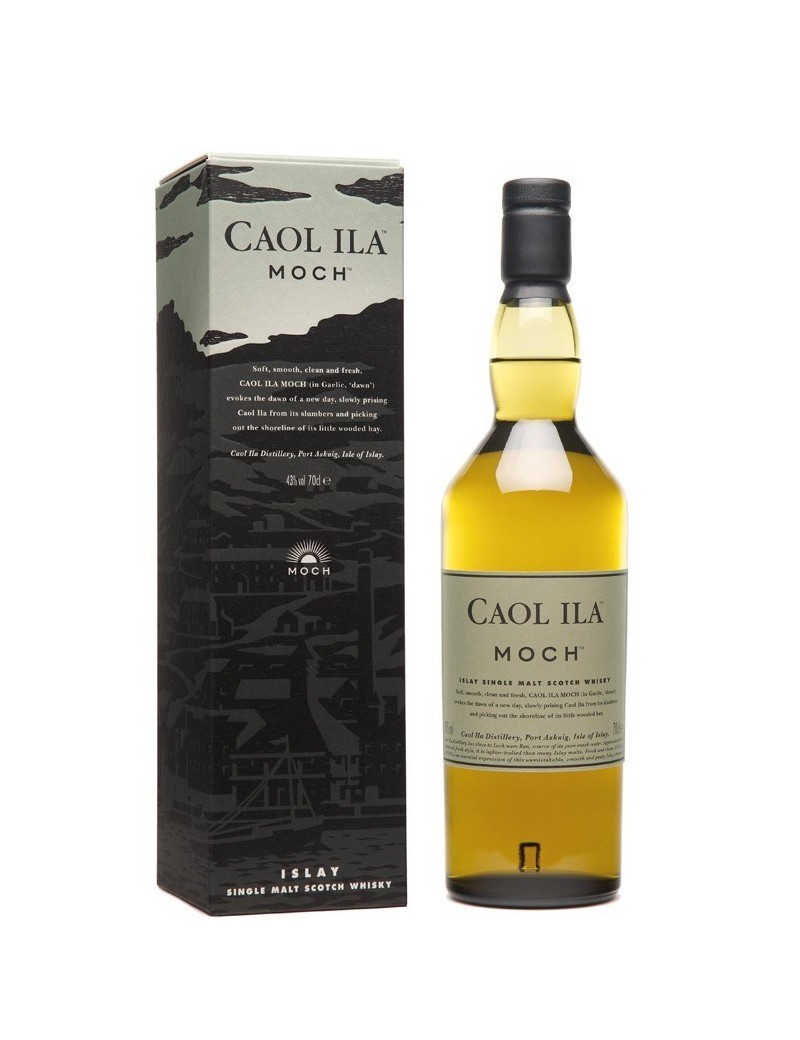 Caol Ila Moch is a single malt selected for the authenticity of its aromas. An easy to drink whisky, it is lighter than the Caol Ila 12 year old whisky. Moch translates to "dawn" in English. Like its aromatic and taste palette, this version evokes the dawn of a spring day.

Finish : Long, caressing. The aromatic plants (verbena, sage) are supported by a layer of liquorice and peat. 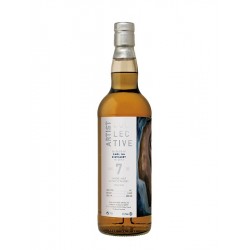 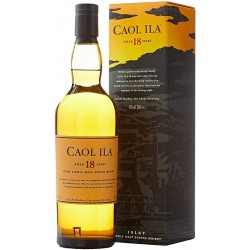