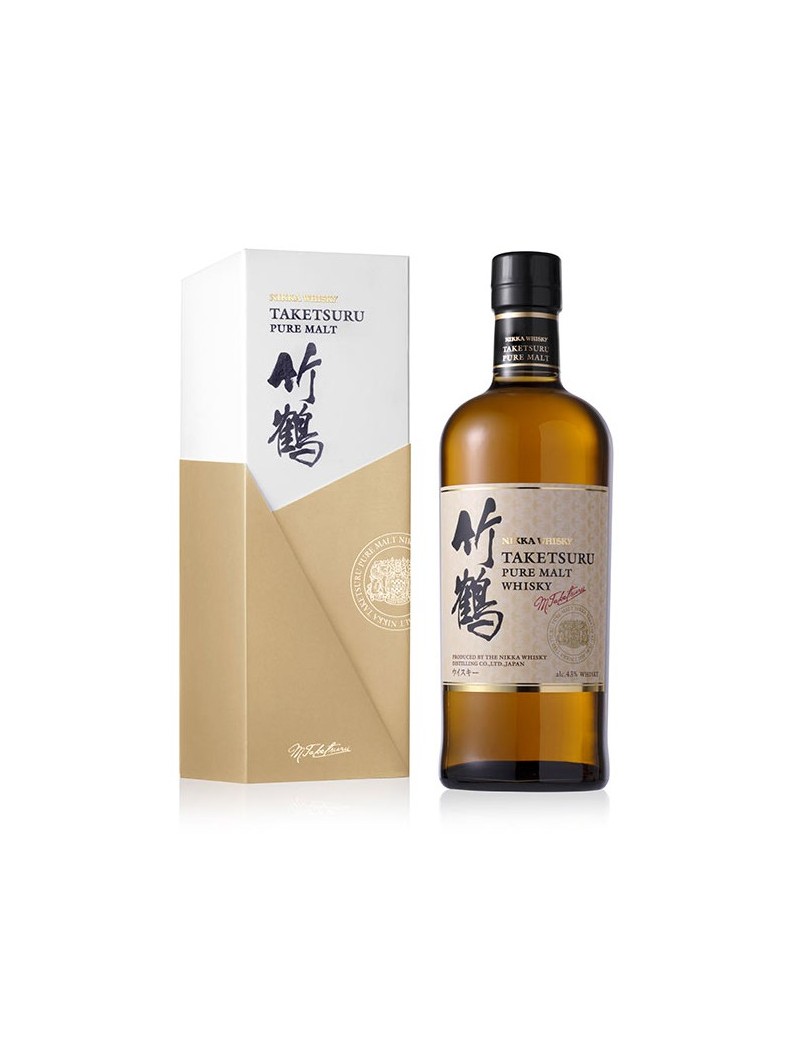 Nikka Taketsuru Pure Malt is a tribute to Masataka Taketsuru, the father of Japanese whisky and founder of Nikka. Made from a blend of barrels from Yoichi and Miyagikyo, Nikka's two distilleries, this whisky offers a magnificent balance between great smoothness and deep complexity. A meticulous craftsman, Taketsuru has always strived for perfection in the blend of his whiskies.

Palate : It is full-bodied and generous, rich in fruit and white flowers, cut hay and chocolate. 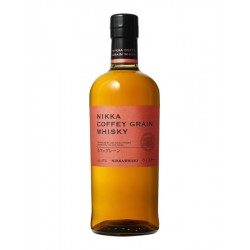 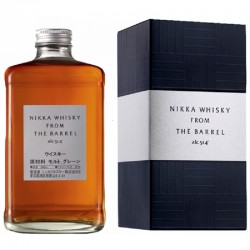 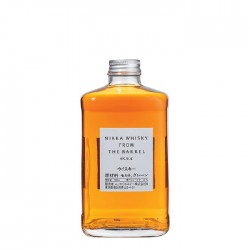 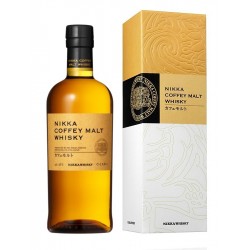 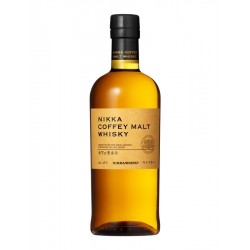 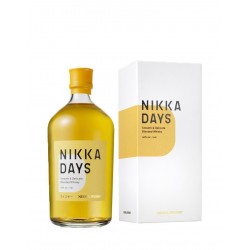