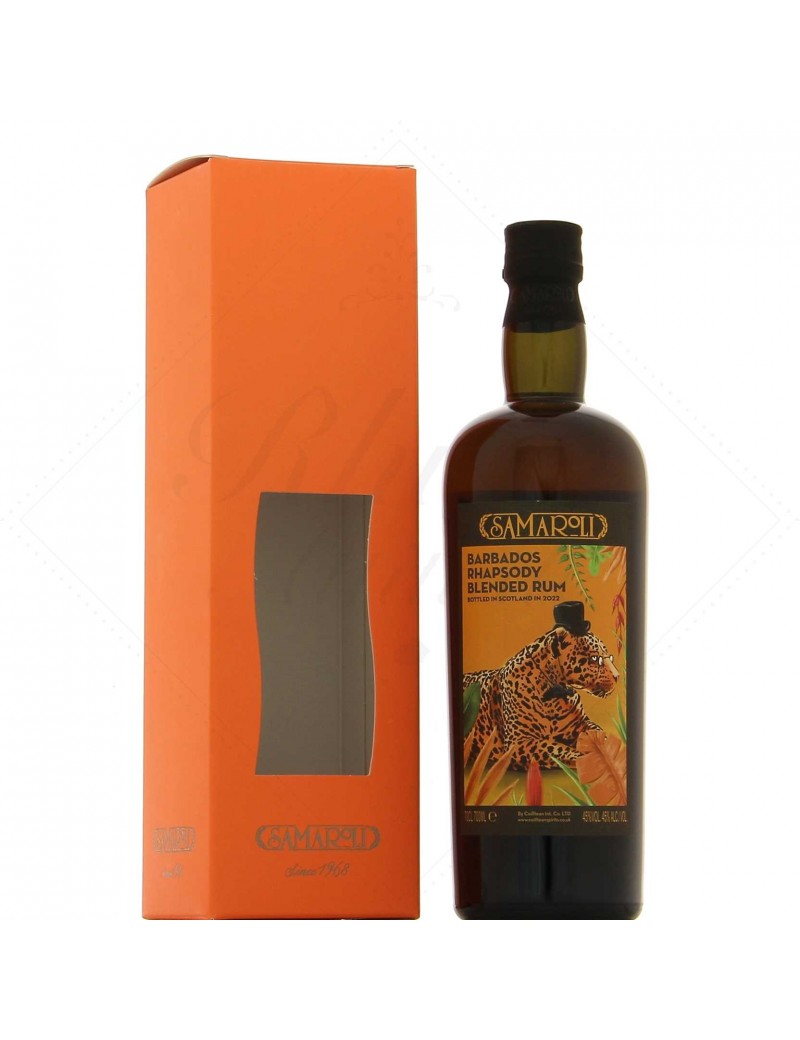 SAMAROLI Barbados - Rapsody - Edition 2022 is a blend of Barbados rums from 2005 and 2007 as the SAMAROLI house likes to do. From the famous Foursquare distillery. This rum displays its palette of flavors with its notes of almond paste, southern cakes, Mediterranean biscuits, limoncello and citrus. This very beautiful edition displays only 759 bottles.

The Samaroli house was founded in 1968, the company's aim was to select and bottle some of the best whiskies in the world. At the time, it was the only independent, non-British bottler. It was not until 1990 that they started to include rum, searching for the best distilleries, and bringing the barrels back to Scotland, which allowed for slower aging. In 2008 Antonio Blève took over Samaroli adopting the same philosophy instilled in him over the long years he worked alongside Mr Samaroli. The barrels are not just sourced but are reworked and the vintages always assembled with extreme precision and perfection. 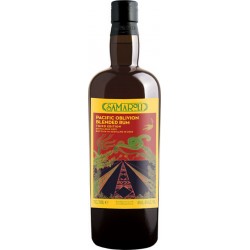 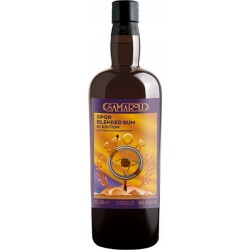 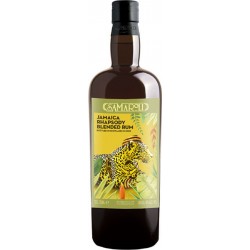