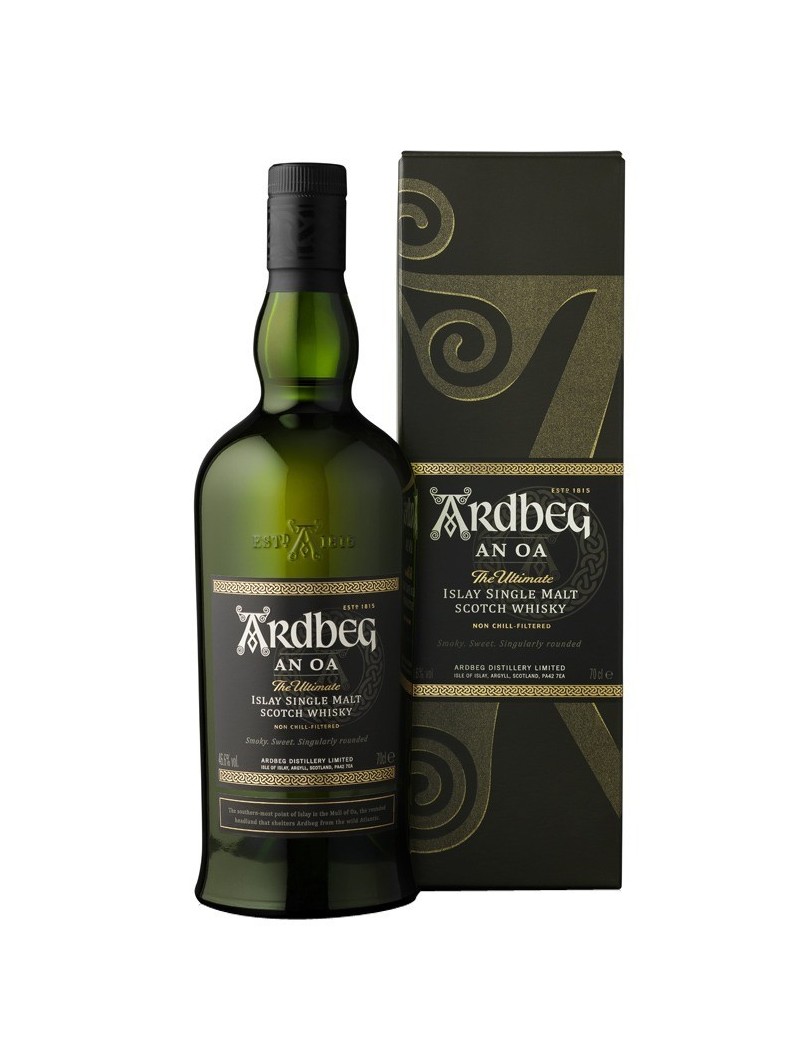 Ardbeg An Oa is a tribute to the wild environment surrounding the distillery. Situated at the southernmost point of the remote Scottish island of Ardbeg, the towering Oa Cliffs rise proudly against the storms of the Atlantic, home to the coast of Islay on which the distillery has been located for 200 years. This single malt has both intensity and softness, thus celebrating the meeting of the storms of the ocean and the stillness of the cliffs.. The whisky is matured using three types of barrels Pedro Ximenez barrels, charred oak barrels, old bourbon barrels this producing sweetness, spices and intensity which make it a unique whisky.

Finish : Persistent, sweet but intense, with notes of anise, carzer and subtle and distant smoke. 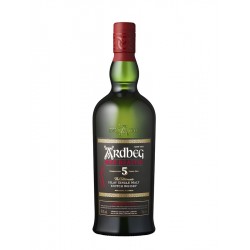 ARDBEG Wee Beastie 5 year 47.4%
Ardbeg Wee Beastie is the latest addition to the Ardbeg distillery. It has been aged for 5 years...
€46.90 Price 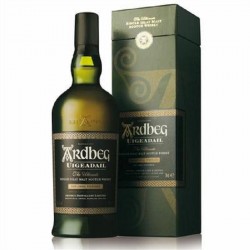 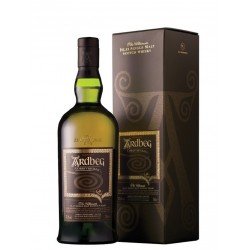