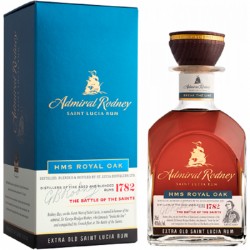 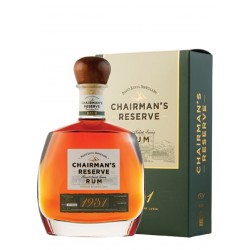 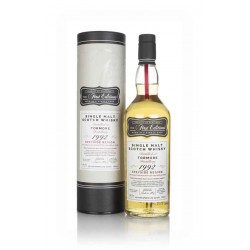 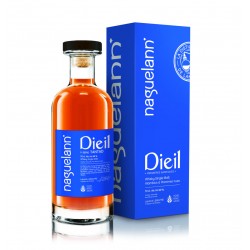 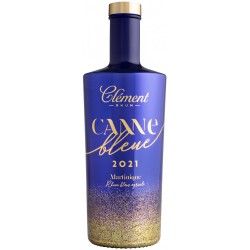 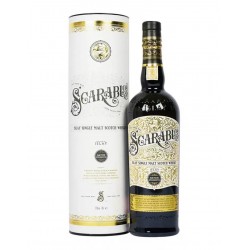 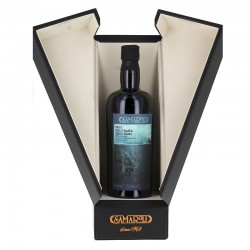 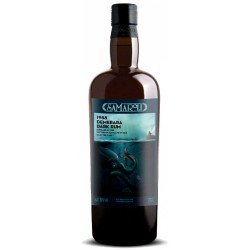 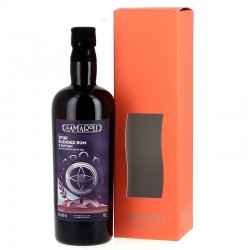 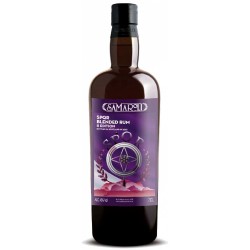 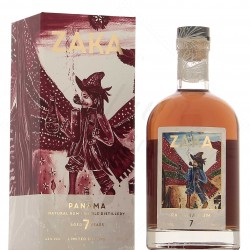 Privateer is a rum distillery founded in 2011 by Andrew Cabot a successful American privateer during the American Revolution. He decided to pay homage to the rich rum past of the United States. Privateer distils several styles of rums, which it identifies using "marks". These different styles are put in different barrels, which leaves a wide choice during assembly. Privateer rums are the subject of particular care starting with the supply of the raw material, the molasses used comes from a single family farm in Guatemala. 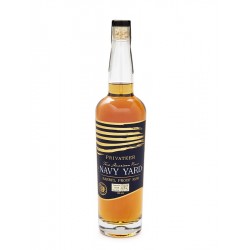 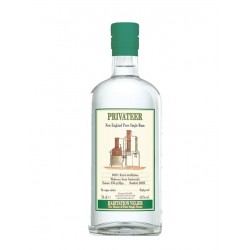