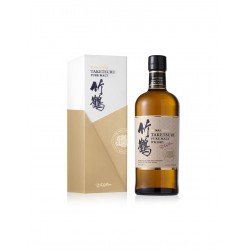 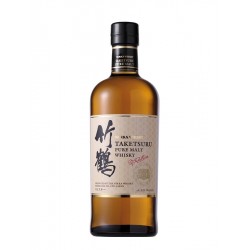 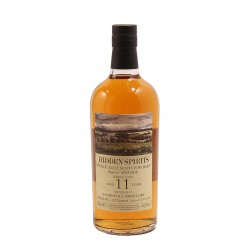 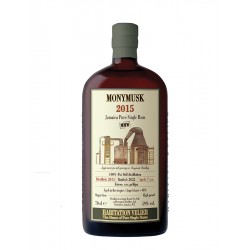 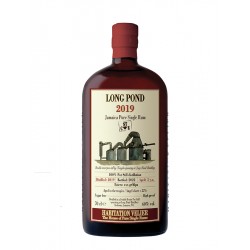 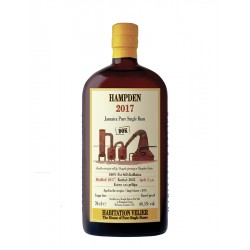 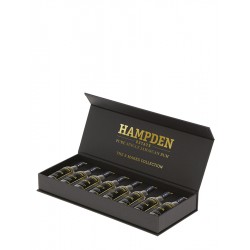 HAMPDEN Coffret 8 Marks Collection EU 8 X 20CL
At Hampden Estate, each rum is designated by a "mark" corresponding to its degree of ester...
€149.00 Price 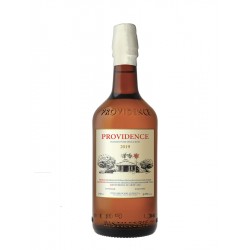 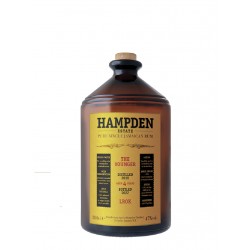 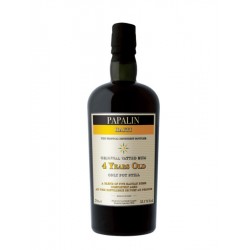 Tobermory is the only whisky distillery located on the Isle of Mull, Scotland, north of the isle of Jura. Founded in 1798 by John Sinclair, as Ledaig (pronounced “led-chigg”). It was closed in 1837 before being bought out multiple times. It was after its last takeover in 1978 that it finally adopted it’s the name, Tobermory. It produces two ranges under two different labels: an unpeated whisky, Tobermory, and another peated, Ledaig.
Tobermory is currently owned by a South African group Distell, which owns the Black Bottle, Three Ships and Scottish Leader blends, among others. 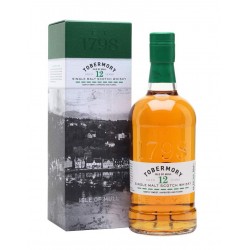